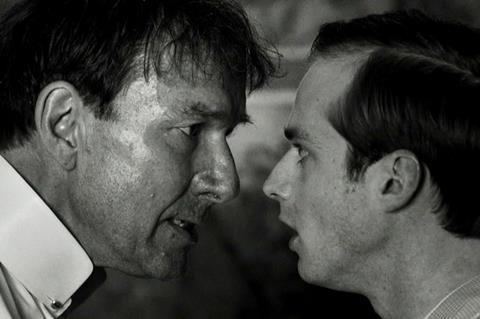 The film is slated for a UK and Ireland release in early 2023.

Set after the collapse of Nazi Germany in 1945, A Forgotten Man follows Germany’s Swiss ambassador arriving back home as he grapples with his own political ambitions and the past decisions he made in the name of neutrality.

Sovereign launched its distribution arm in 2020, and recently unveiled new label Action Xtreme, with a focus on creating action-based content.