Plus: to Bobby Moresco to write Lamborghini – The Legend for AMBI; Uwe Boll prepares final film… for a while; and more… 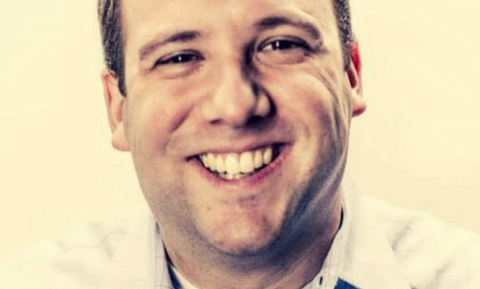 Rodgers holds an MBA and a degree in journalism. He worked for the Chicago Tribune before serving as a publicist for the Sundance Film Festival and Chicago International Film Festival.

During his tenure at RiverRun he grew the event’s annual income by nearly 200% and secured support from Fortune 500 companies.

Bob Clasen, chair of the search committee for Denver Film Society and chair-elect of the Society’s board of directors, said: “Andrew was far and above the most outstanding candidate we reviewed and interviewed.