Universal has promoted Cindy Gardner to fill the role that Teri Everett will vacate when she departs the company later this month. 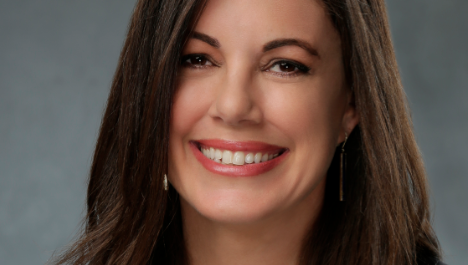 She will report to UFEG chairman Jeff Shell and continue to report to NBCUniversal vice-chairman Ron Meyer.