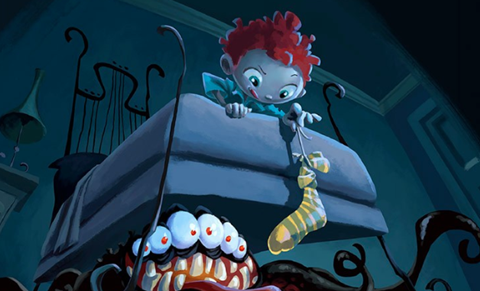 The first to go is Household Pests written by Despicable Me story writer Sergio Pablos. The story follows an imaginative boy who battles monsters under his bed every night.

The fund will also invest in a second animated project called Mean Margaret based on the children’s book of the same name.