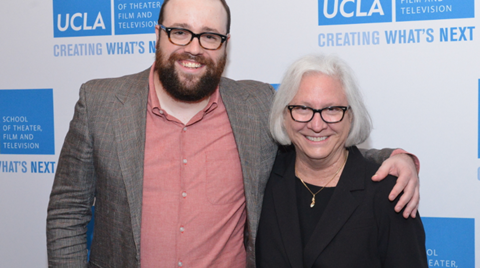 Third prize went to Dominic Abeyta (UCLA) for 100 Degrees while Meedo Taha (UCLA) earned an honourable mention for Other People.