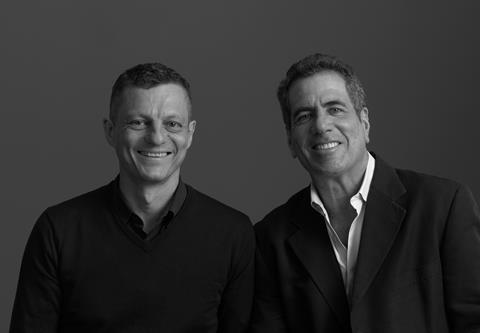 The San Francisco Film Society will present the Mel Novikoff Award on April 30 to international art house cinema sister companies Janus Films and the Criterion Collection at the 59th San Francisco International Film Festival, set to run from April 21–May 5.

Peter Becker and Jonathan Turell of Janus Films and the Criterion Collection will take part in an on-stage conversation followed by a screening of Criterion’s most recent restoration, Joel and Ethan Coen’s Blood Simple. The Coen brothers are expected to participate in the presentation.