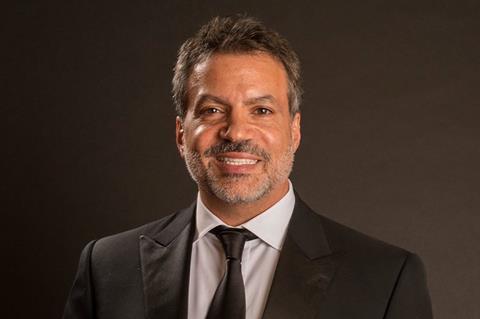 USA Network has given a straight-to-series order to drama American Rust from Universal Cable Productions and Platform One Media.

American Rust, based on The Son author Philipp Meyer’s book of the same, is the story of a small Pennsylvania rust belt town, and the rise and fall of a crime-riddled community as seen through the eyes of a sheriff with a history of violence.

Universal Cable Productions, which produces most of USA’s slate, also has 12 Monkeys, The Magicians for Syfy; The Arrangement and The Royals at E!.