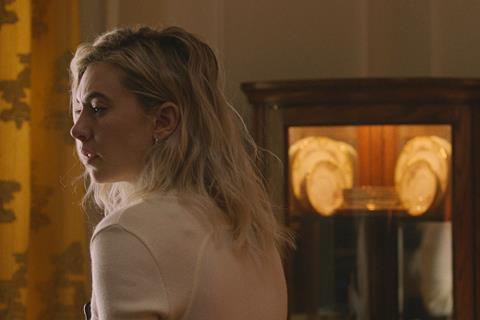 Vanessa Kirby in ‘Pieces Of A Woman’

Vanessa Kirby has joined the previously announced Hugh Jackman and Laura Dern in the cast of The Son, Florian Zeller’s follow-up to The Father.

The film is adapted by Zeller and Christopher Hampton from Zeller’s stage play, with Jackman and Kirby playing a couple with a new baby whose lives are thrown into disarray when the father’s ex-wife turns up with their teenage son.

Kirby is known for her roles in Pieces Of A Woman, for which she received an Oscar and Bafta nomination, and Netflix drama series The Crown, for which she won a Bafta TV award.

It marks Zeller’s second feature after The Father, which won two Oscars and two Baftas for adapted screenplay and leading actor Anthony Hopkins.