The BAFTA fellowship winner comes on board as the IM Global-backed project starts its shoot in Liverpool. 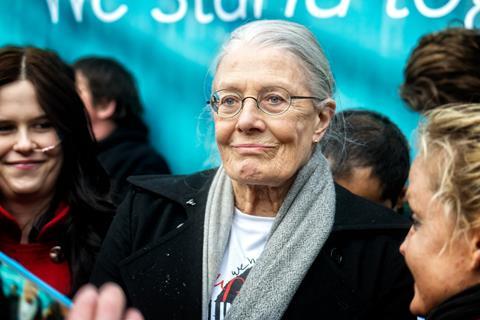 Vanessa Redgrave has joined the cast of Film Stars Don’t Die in Liverpool, which started principal photography this week in the title city in north west England.

Paul McGuigan is directing, from a script by Matt Greenhalgh, with Barbara Broccoli and Colin Vaines producing.

IM Global is co-financing the project and has the international distribution rights.  Lionsgate will release the film in the UK in 2017.

The production will also film on location in London and Pinewood Studios.