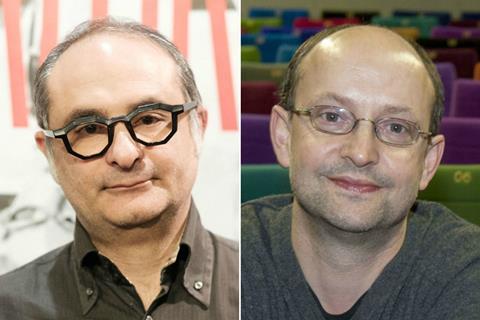 TorinoFilmLab has named the juries presiding over its various production and co-production grants to be announced later this month.

Projects eligible for grants of up to €50,000 include the 11 titles selected for the FeatureLab training programme.

A separate jury will preside over a new TFL World Co-Production Fund award, worth €50,000, which will be awarded to the producers of a project in the works from filmmaker who has made at least two features.

There will also be three additional awards to international co-productions that will each receive €40,000 to fund innovative audience development strategies during distribution. They will be chosen by the selection committee of the FeatureLab: TFL Audience Design head of studies and creative producer Valeria Richter, TFL production and distribution advisor Daniele Segre and TFL executive director Savina Neirotti.

The awards will be made at TFL’s annual Meeting Event on November 23 which takes place during the Turin Film Festival.