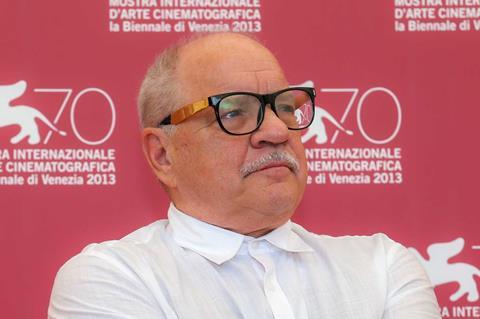 Schrader wrote and co-wrote four of Martin Scorsese’s screenplays: Taxi Driver, Raging Bull, The Last Temptation of Christ, and Bringing Out the Dead. He has also directed many prominent features including Oscar-nominated film The Card Counter, which premiered at Venice last year, as well as First Reformed, Cat People and American Gigolo.

”Paul Schrader is a key figure of New Hollywood who, from the late 1960s on, has revolutionized the imagination, aesthetics, and language of American film,” said festival director Alberto Barbera.

“It is not an exaggeration to affirm that he is one of the most important American filmmakers of his generation, a director who is deeply influenced by European film and culture, and a stubbornly independent screenwriter who nonetheless knows how to work on commission and confidently move within the Hollywood system.”