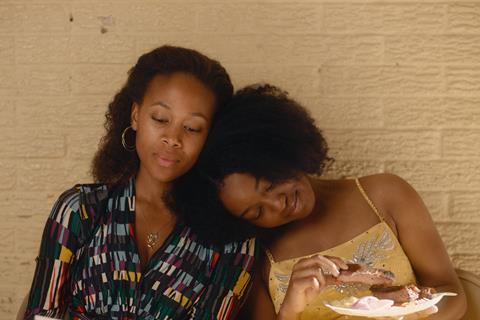 Vertigo secured the deal directly with US producer-financer Ley Line Entertainment and plans to release the film theatrically and on digital platforms on September 18.

It will also release the film in South Africa while Rialto Distribution will handle Australia and New Zealand, through its ongoing strategic partnership with Vertigo.

The film marks the feature debut of the writer-director who was inspired by her upbringing in Texas where the Miss Juneteenth pageant takes place annually. The day commemorates the end of slavery in 1865 when Union forces arrived in the outpost of Texas and told African-Americans they were free, two years after Abraham Lincoln had issued the Emancipation Proclamation.

Miss Juneteenth received its world premiere in competition at Sundance in January and won the Louis Black “Lone Star” Award at SXSW, despite the physical event being cancelled due to the virus crisis.

Hollywood talent recently rallied around the June 19 anniversary to call for the recognition of black rights and an end to racism and stereotypes in culture.