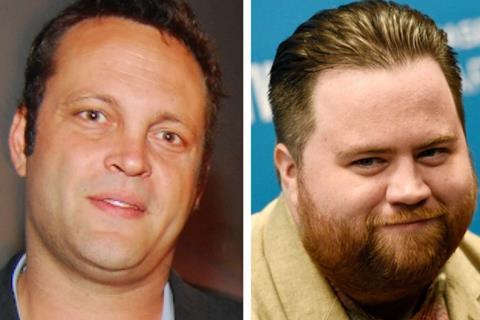 Husband-and-wife team Aron Gaudet and Gita Pullapilly (Beneath The Harvest Sky, PBS’ Frontline, POV) will direct from their screenplay inspired by the true story of the largest counterfeit coupon caper in US history.

Bell and Jones will play suburban housewives and best friends who get in too deep after they stumble upon a way to profit from making counterfeit coupons.