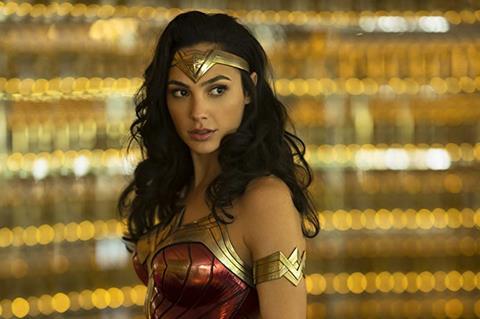 Warner Bros has confirmed the international theatrical release dates for Wonder Woman 1984 that will see the tentpole start to roll out at least one week prior to its theatrical-streaming launch in the US.

The film will open across 82 territories overall in a schedule stretching into late January 2021.

It arrives on December 16 in the UK and France – both of which are expected to have cinemas open, at least in some places, after recent lockdowns – as well as Indonesia, Portugal, Belgium, and others.

Last week, amid Covid-19 surges across the US and ongoing lockdowns in parts of the world, Warner Bros said Wonder Woman 1984 would stick to its December 25 theatrical release date but would also debut the same day on HBO Max.