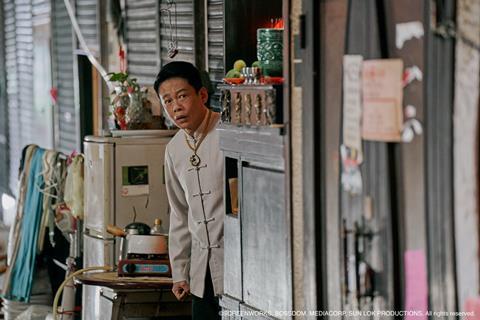 The series is written and directed by Golden Horse-nominated director, Huang Xi, who has worked with Hou on films including The Assassin (2015). Huang’s debut film Missing Johnny was awarded Best Screenplay at the 2017 Taipei Film Awards.

Following a showcase at Series Mania Forum in France, Lille, on August 30, the series will premiere simultaneously on Catchplay’s streaming service in Taiwan and Indonesia and WarnerMedia’s HBO channel in Asia and on-demand service HBO GO. It will also be available later on Mediacorp’s digital platform meWATCH in Singapore.