Sequel will be released on January 27 in the UK. 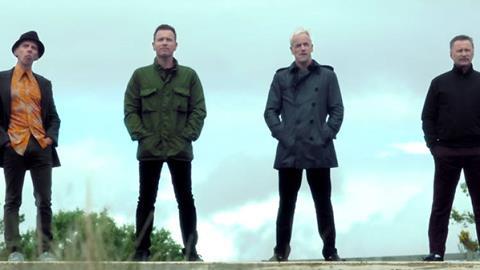 The first full trailer for Trainspotting 2 is here.

Tristar Pictures, a subsidary of Sony, has worldwide rights.

Trainspotting will be released on January 27 in the UK and on February 10 in the US (limited release from February 3),