Communications agency Way To Blue has appointed Christelle Randall as its global head of publicity. 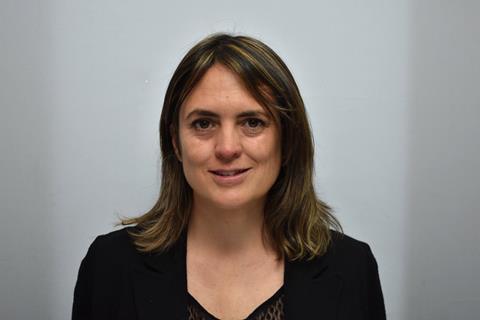 Randall joins from Premier PR where she held the position of senior account director, working on projects including Hereditary and The Florida Project. She has 15 years’ experience in the industry and her previous roles including five years at indie distributor Metrodome.

Based in London, her remit at Way To Blue will be to provide a digital-led publicity offering and to expand the company’s global footprint, including talent tours, festivals and unit publicity.

“Our aspiration since day one has been to challenge traditional models - this appointment shows our commitment to redefining traditional film publicity,” said Adam Rubins, CEO, Way To Blue.