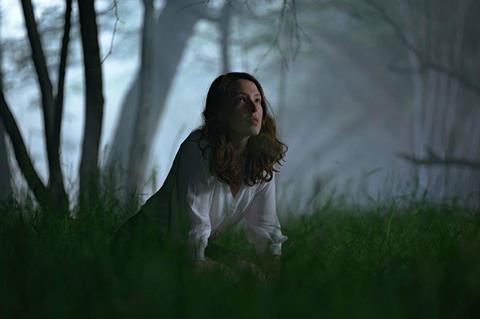 Jones’s feature directorial debut will open over Thanksgiving and centres on a wealthy family gathering in the Welsh mountains as local grandees plot a mining venture.

When a mysterious young woman arrives to be their waitress for the evening, the family’s beliefs and values are challenged as her quiet yet disturbing presence begins to unravel their lives.

The film was produced in association with Melville Media Limited with support from Great Point Media.

IFC Films president Arianna Bocco said, “It’s hard to shake the sense of fear and apprehension that you feel while watching The Feast, a terrifying and twisted fable that will keep you on the very edge of your seat until the shocking, grand guignol-worthy finale. We’re so excited to work with Lee on his feature debut and can’t wait to share The Feast with horror audiences everywhere.”

Bocco and director of acquisitions Aijah Keith brokered the deal with Bankside Films representing the filmmakers.