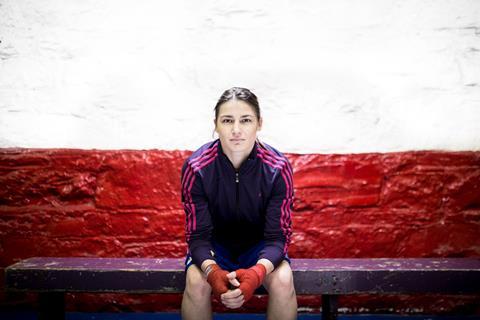 The film chronicles Taylor’s career over ten years, which has seen her win Olympic gold at the 2012 London Olympics, five consecutive gold medals at the Women’s World Championships, and establish a professional career with zero losses to date.

The acquisition will come under WestEnd’s banner WeLove, which is focused on content for female audiences.