Will Ferrell to star in Sebastian Silva’s 'Captain Dad' 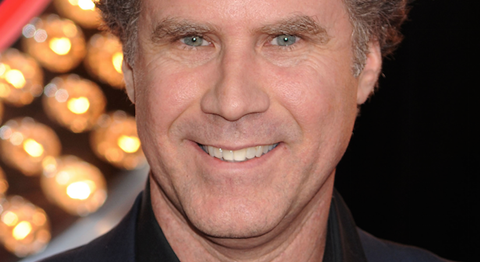 The dark comedy sees Ferrell playing the patriarch of a wealthy American family who books a lavish Caribbean vacation for his wife’s (Keeners) birthday.

While there, infighting amongst the family (with Cera playing the daughter’s boyfriend) tests their relationships to the limit.

Cera previously starred in director Silva’s features Magic Magic, which played in Cannes Directors’ Fortnight in 2013 and The Crystal Fairy, which won the directing award at Sundance in 2013.

The production will shoot in September.