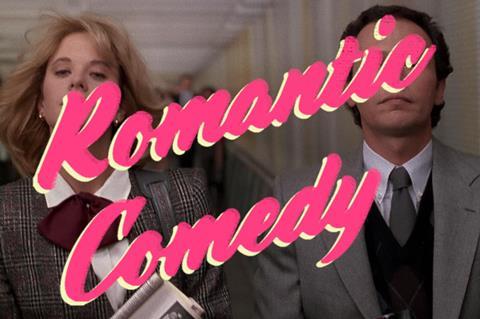 Kaurismaki directs from a screenplay by Hannu Oravisto. The story is about a professional cook from China who travels to a remote Finnish village with his young son.