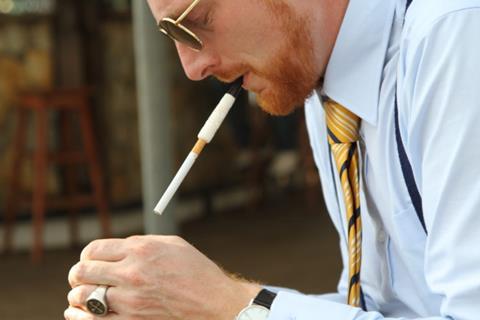 In its June round of funding, Nordisk Film & TV Fond supported seven new projects, including its largest ever production grant for a documentary, $118,000 (NOK 1m), to Mads Brügger’s [pictured] Cold Case Dag Hammerskjöld.

The Danish documentary is produced by Peter Engel of Wingman Media, in co-production with Norway’s Piraya Film, Sweden’s Laika Film and Belgium’s Associate Producers. Again with his unique style also on camera The Ambassador director Brugger reopens the case of legendary former UN Secretary Dag Hammarskjöld who died in a plane crash in Northern Rhodesia in 1961.

DR handles world sales on the film, which will be delivered in 2017.

The Fond also supported these projects in its latest round: