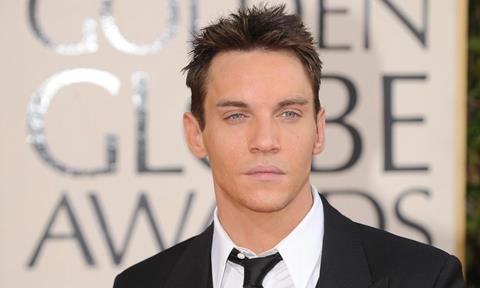 Set in 1970’s London, the film charts the story of a 14-year-old boy whose life is changed forever after he is introduced to rock band The Clash by his estranged mother.

The Tudors star Rhys Meyers plays the late punk great and Clash frontman Joe Strummer while the production has secured rights to a number of the band’s songs.

The film is written by Kirsten Sheridan, Sonya Gildea and Matthew Brown and directed by Derrick Borte with Hubert Taczanowski serving as director of photography.

Cargo Entertainment is handling international sales. ICM will handle the US deal.

The film started shooting in London on June 28 and is expected to wrap by the end of July.