Writer-director Philiane Phang will receive the honour, which includes a $25,000 grant funded by Phosphate Productions. 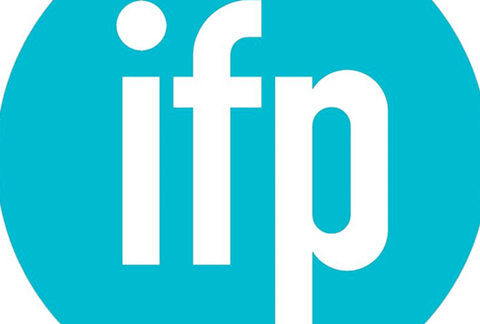 The Phosphate Prize At IFP was created to recognise narrative feature film screenplays that “provide a strong and complex lead female character.”

The unrestricted cash grant also encourages the recipient to continue on her or his career path of writing and making quality independent films.

Phang was announced during IFP Independent Film Week and was selected from a pool of more than 260 applicants.

She intends to use the grant to produce her first narrative feature, The Space Between.