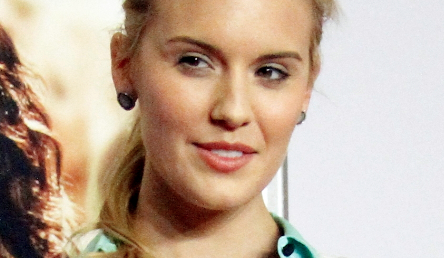 Rob Cohen is set to direct the film on August 1 and the announcement is timely, coming 15 years to the day of the US release of Cohen’s auspicious global hit The Fast And The Furious.

Randy Couture, Melissa Bolona and Jamie Andrew Cutler also round out the key cast on the story about a meteorologist, his ex-Marine brother and a Treasury agent who must thwart a hack on a coastal US Mint facility during a huge storm.

Kebbell will play the meteorologist, Kwanten his brother and Grace the US official, while Ineson will play the criminal mastermind attempting to pull of the $600m heist.

Foresight Unlimited introduced international buyers to Category 5 at the EFM in Berlin and reported a near sell-out.