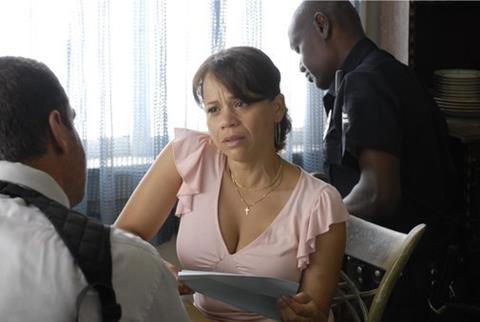 Rosie Perez (Five Nights In Maine) is in talks to star alongside Jonny Beauchamp (Penny Dreadful) and Alex Meraz (Suicide Squad) in the story of two brothers from East Los Angeles who, along with their friends, clash with a group of transgender locals.

Hanley said: “We are very excited that Will De Los Santos will join the ranks of Sofia Coppola, Jonas Åkerlund, Vincent Gallo and Steve Buscemi, all first-time directors who got their start with Muse’.

CAA is packaging the film, currently in development, and will represent the North American distribution rights.