The studio wants to host Chinese writers with the goal of creating successful co-productions and Hollywood films that appeal to Chinese audiences. 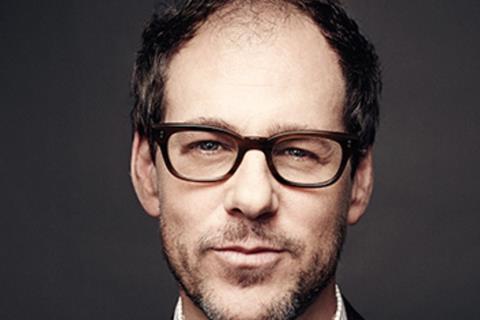 Sony Pictures will host emerging and established writers from China and introduce them to Hollywood executive and screenwriters to foster deeper mutual understanding.

Panitch is the former president of Fox International Productions who worked closely with Rothman when the latter was chairman and CEO of Fox Filmed Entertainment.

The studio will select four writers at a time to stay for two weeks in Los Angeles at Sony Pictures Studios and embark on a schedule of meetings, mutual education and discussion.

A committee comprised of representatives from Columbia Pictures, Sony Pictures International Productions, China, and China’s Film Bureau will make the final selection. The first batch of writers will be notified by March 30, 2017.

“The screenplay is the foundation of everything we do – it all starts with the writer,” said Rothman. “So as we look to make great content for global audiences, it’s critical that the writers we work with both here and in China understand each other’s cultures.

“That’s the goal of this programme – we can support that dialogue by fostering cooperation between writers to receive each other’s perspective, which will benefit Hollywood, Chinese language films, and Chinese co-productions.”

MPAA chairman and CEO Chris Dodd added: “With the launch of the China Writers Initiative, we are pleased to see Sony cooperating with some of the most promising Chinese filmmakers in a programme that puts quality screenplays at the focus of potential new co-productions.”