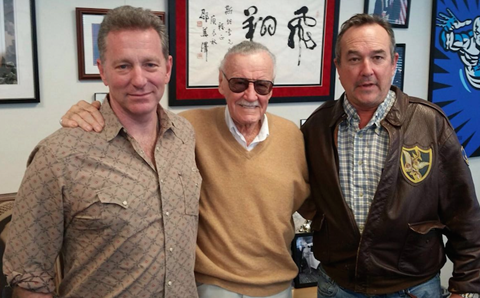 The action thriller is being conceived as the first in a franchise laced with conspiracy, mysticism and alien mythology.

Principal photography is scheduled for March 7 2016 in the US and China among others and a comic book of the same name will be published simultaneously in English and Chinese in early 2016.