The 18th edition of the co-production market within Canada’s Atlantic Film Festival in Halifax will run from September 17-20. 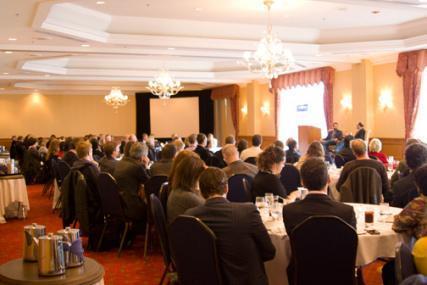 Latin America and the US will be showcased for the second consecutive year at Strategic Partners.

That film secured financing through Elliptic Entertainment at Los Cabos. Latina-Canadian filmmaker Patricia Chica will direct the thriller with a supernatural twist about three drug addicts.

“We are able to attract senior level participation through this initiative and the results were resoundingly positive in 2014. We look forward to continued success through a partnership with our friends in Los Cabos.”