The latest casting piece has slotted into the political thriller from School Pictures and American Film Productions set to start production this month in Norfolk, Virginia. 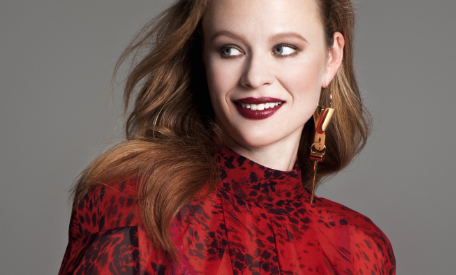 Eric Bross directs Public Affairs from a screenplay by Tom Cudworth about a campaign aide who must fight for his life after he sleeps with the wife of a presidential candidate.

Birch took a break from acting after she broke out in American Beauty and earned a Golden Globe nomination for Ghost World.

She is shooting Above Suspicion and recently wrapped The Etruscan Smile.