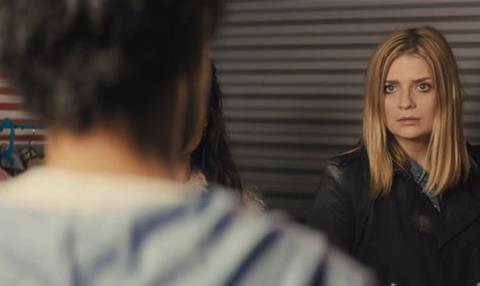 AMP, part of the Dubai-based Alliance Capital Group, was founded in late 2015 by producer Bob Portal and Inderpal Singh to focus on low-budget genre movies with international appeal.

The company is currently in pre-production on its fifth film, action monster movie (with Roger! Pictures of Finland) It Came From The Desert, based on the cult Cinemaware video game.

AMP’s co-founder Inderpal Singh said: “We’re very grateful to the Frontières team for the connections they’ve provided: setting up a media outlet in Canada, with its talent-base, industry support and connections, has been a strategic goal for the group which we’ve been able to realise sooner than anticipated. We’re looking forward to expanding our production slate there, and exploring new opportunities in the North American market.”