Legendary and Universal Pictures have removed the sci-fi follow-up to their 2013 sci-fi adventure from its August 4 2017 slot but insisted they remained committed to releasing the film. 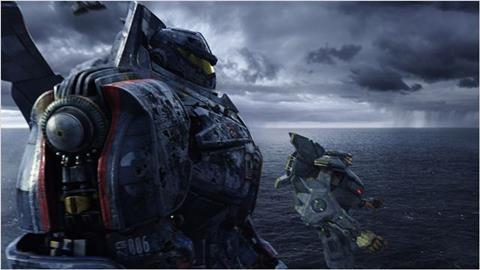 The studios said they wanted the sequel to be at the vanguard of a “fully-immersive experience that the franchise deserves.”

“To this end, the decision was made to delay the production and release of Pacific Rim 2 so that the creative team can continue in its efforts to exceed the amazing experience of the first film,” said a studio source.

Meanwhile Anna Kendrick and Rebel Wilson return to the cast of Pitch Perfect 3, which has moved into the August 4 2017 slot form its original July 21 2017 date.