It emerged on Thursday that North American theatrical and select international streaming deals on the ensemble female comedy closed in earlier pre-festival business. 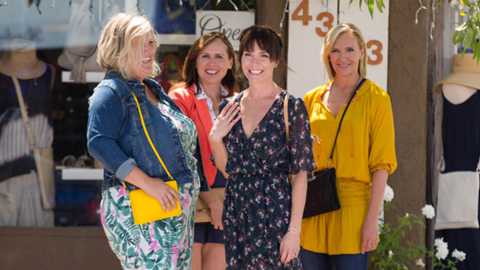 Meanwhile while Netflix has picked up select international streaming rights from Voltage Pictures. The combined deals reportedly amounted to around $5m.

Katie Aselton, Toni Collette, Molly Shannon and Bridget Everett star in a comedy about bored mothers who enjoy the night of their lives.

Earlier in the week Amazon Studios swooped on Grateful Dead documentary Long Strange Trip in a deal understood to be in the $6m range.