'The Battle Of Algiers', 'One-Eyed Jacks' among NYFF Revivals roster

The Film Society Of Lincoln Center announced on Thursday the line-up of digitally remastered classics set to play at the 54th New York Film Festival from September 30–October 16. 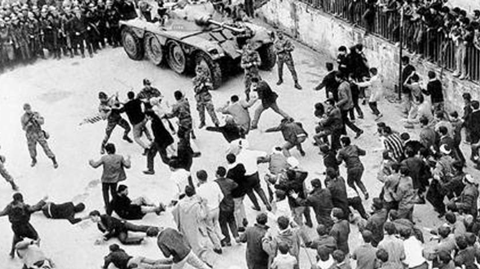 As previously announced, Ava Duvernay’s The 13th will open the festival, while Mike Mills’ 20th Century Women will be the centrepiece screening and James Gray’s The Lost City Of Z will close the event.