The Oscar winner will star and produce the Toronto sales title through his Fable House Production for Corsan alongside Corsan CEO Paul Breuls. 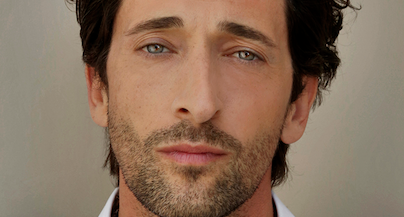 Corsan World Sales is talking to buyers in Toronto on the thriller and Paradigm represents US rights.

Brian Tucker wrote the screenplay to Expiration, about a day in the life of a former rogue CIA agent who is poisoned before his planned retirement.

The producers have earmarked a March 2016 start in Europe.

The Prince Of Cool is in pre-production while the development slate features Confessions Of An Economic Hitman and the remake of All Quiet On The Western Front.