Bloom brings 'Goon: Last Of The Enforcers' to TIFF 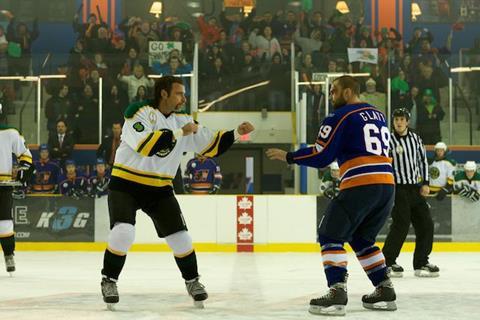 Jay Baruchel directed Goon: Last Of The Enforcers and co-wrote with Jesse Chabot the ongoing tale of the sporting hardman. WME Global represents US rights.

The story picks up as Scott’s character Doug Glatt endures life as an insurance salesman after a shoulder injury forced him to quit his dream of becoming a big time pro player.

However despite taking the job at the behest of his pregnant wife, Glatt cannot resist the call of the ice and sets out to reclaim former glories.

Magnet Releasing handled US distribution on the 2011 Goon.