Free tickets can be booked now for the panel, held in association with UKTI, which takes place on Friday (Sept 11). 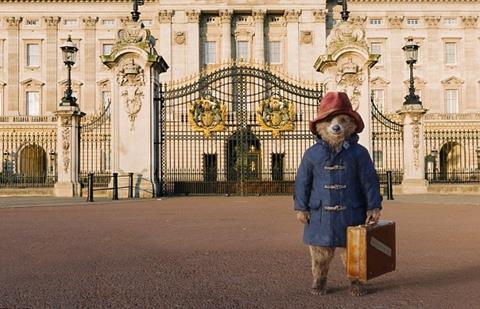 Screen has announced the panelists for its upcoming Toronto International Film Festival panel: Britain to the world - How well do UK films sell abroad?