StudioCanal’s smash has become the biggest family release of all time for a non-US studio film as it earned the latest distinction in a box office run that has been bristling with accomplishment. 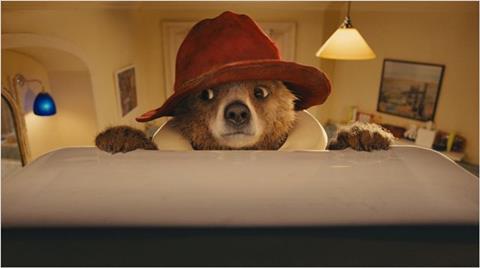 Paddington stands at $202.5m worldwide with admissions at 25.2million.

The film, which StudioCanal reportedly fully financed to the tune of $55m, scored $53.5m and counting (£35.5m) in the UK, where it ranks as the studio’ biggest ever release, the second biggest release of 2014 and and the biggest UK film of the year.

Paddington is scheduled to open in China in March and will end its roll-out with a Japanese debut in 2016.