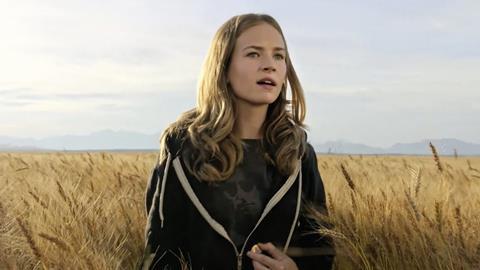 The estimated $41.7m over four days indicates how the holiday will trail last year by a considerable margin after X-Men: Days Of Future Past kicked off summer 2014 with $110.6m over four days.

Mad Max: Fury Road added $32.1m via Warner Bros over four days and is nearing $100m. Poltergeist opened at number four through Fox on $26.5m over the four-day period.

The gloomy comparison with Memorial Day 2014 should be tempered by the fact that Avengers: Age Of Ultron was the real summer trigger several weeks ago and has become the second Hollywood release of the year after Furious 7 to cross $1bn worldwide.

Furthermore, box office for the year-to-date is tracking approximately 4.5% ahead of 2014 and industry experts have been predicting for more than a year that the upcoming summer schedule is expected to generate a new seasonal and calendar year box office record.

Marvel Studios’ Avengers: Age Of Ultron crossed $400m in its fourth session – the first film to do so this year – and joins The Avengers and Iron Man 3 as the third Marvel Cinematic Universe film to breach the barrier.

This is Disney’s seventh release to cross the milestone alongside the aforementioned pair and Pirates Of The Caribbean: Dead Man’s Chest, Toy Story 3, The Lion King (including re-releases) and Frozen.

The full confirmed chart will appear here on Tuesday.