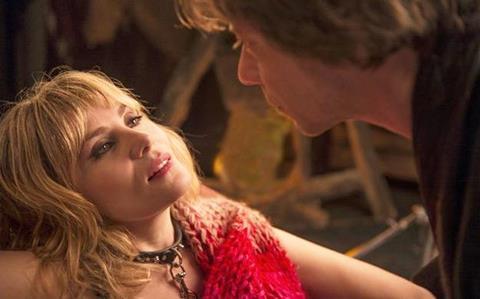 The film, sold by Alfama and due to shoot later in the year, follows the young artist Danilov as he travels to Stalin’s secret residence to present the his plans for a monument to the dictator.

The news of Seigner’s casting was revealed by veteran producer Paulo Branco.

Meanwhile, Mathieu Amalric has been confirmed as lead alongside Julia Roy in Benoit Jacquot’s His Body, adapted from The Body Artist by Don DeLillo. This is likely to shoot in early 2016.

Also in development at Alfama is Valeria Sarmiento’s The Skating Rink, based on the novel by Roberto Bolano, and Gada Cologrande’s Tropico, written by Barry Gifford and starring Willem Dafoe and Irene Jacob.