Charlotte Le Bon has joined Jamie Dornan and Cillian Murphy on the WWII story that Altitude is selling in Cannes. 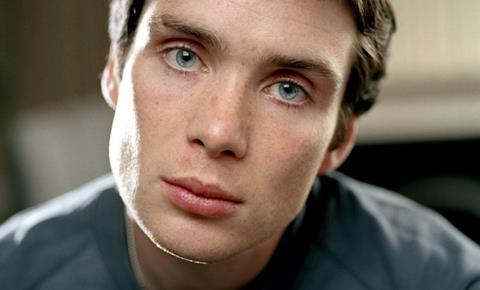 Sean Ellis directs from a screenplay he co-wrote with Anthony Frewin about the true events surrounding the crack team sent to assassinate SS General Reinhard Heydrich.

Principal photography is scheduled to commence on July 13 in Prague.

“We are delighted that LD Entertainment has come on board Anthropoid as we move towards principal photography in under nine weeks’ time,” said Mike Runagall, managing director of Altitude Film Sales.

“With the film fully financed and pre-production well advanced we will be shortly announcing the final casting for the film.”

“Sean Ellis is an outstanding talent who will bring an exciting and original approach to this incredible story,” said LD Entertainment owner Mickey Liddell, who joins the producer roster.

“We are so thrilled to be working with him and are very excited to see him recreate the terrifying world of occupied Prague with his dynamic and detailed approach.”