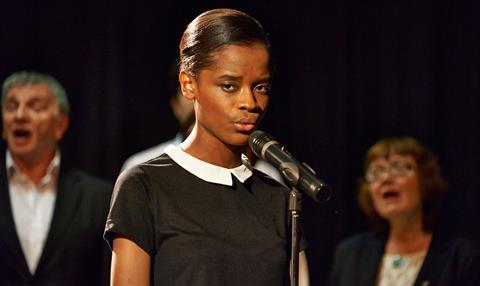 Metro International has secured an all rights deal for Michael Caton Jones’s (The Jackal) Urban Hymn with UK distributor Bull Dog for UK and Ireland.

The story follows a neglected, wayward teen whose singing talent offers her an escape to a better life until she finds her loyalties torn between her inspiring, unconventional care worker and her possessive and volatile best friend.

Bull Dog is planning a theatrical release this autumn with a charity premiere benefit for Child Line Rocks, a subsidiary of ChildLine/NSPCC.

Other recent sales were concluded with Search Engine in Canada, Savor in Spain, Times Media in South Africa, Filma in Turkey and World Cinema in Korea.