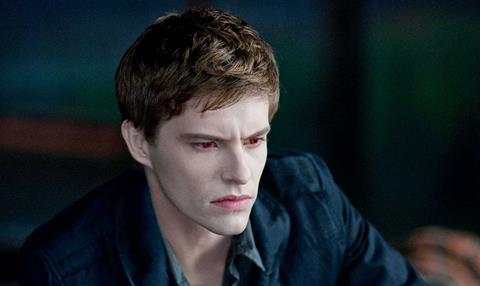 The film is produced by Antony I. Ginnane (Screamers) through his FG Film Group banner, along with David Lightfoot (Wolf Creek) through his production outfit Ultra Films.

Shanghai-based post house Leading Digital Post is part-financing the film through its multi-year co-financing partnership with The Little Film Company, which is handling international sales on Bad Blood.

Pulbook is directing from a script he co-wrote with Patrick Edgeworth about a woman (Griffin) who accepts an invitation to spend a weekend at a mountain resort with a male friend (Samuel) but quickly realises something is wrong.

The film is being produced with financial assistance from the South Australian Film Corporation and Screen Queensland. Production is scheduled to start in Adelaide, Australia on June 6.