Festival brass hailed a record turnout for the renowned event and honoured a range of international filmmakers at the awards ceremony on Sunday night. 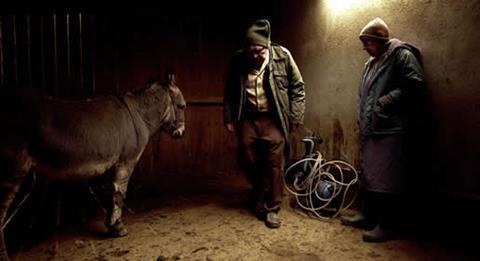 “It’s been a spectacular success on all fronts for ShortFest this year, with a uniformly ecstatic response from audience and filmmakers alike for the screenings, the panels and seminars and the special events the festival mounted,” said festival director Darryl Macdonald.

“With record numbers of attendees and filmmakers, the festival lived up to its growing reputation as one of the most important events of its kind in the world.”

Winner received $5,000 cash prize courtesy of the Greater Palm Springs Convention & Visitors Bureau and Final Cut Pro X courtesy of Apple Computer. The winner of this award may be eligible to submit their film to the Academy of Motion Picture Arts and Sciences for Oscar consideration.