The cutting-edge distributor, fresh from its recent three-Oscar haul, has acquired US rights to UK wunderkind Ben Wheatley’s thriller. 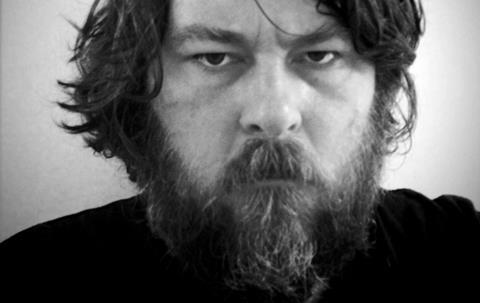 Sam Riley and Noah Taylor also star in the tale of a fight for survival that ensues when an arms deal in a remote warehouse goes awry. Amy Jump co-wrote the screenplay with Wheatley.

Martin Scorsese is on board as executive producer, while Andrew Starke is the producer. Additional executive producers are Sikelia’s Emma Tillinger-Koskoff, Reno Antoniades, Film4’s David Kosse and Sam Lavender, and Ben Roberts and Lizzie Francke from the British Film Institute.

Wheatley’s J G Ballard adaptation High-Rise starring Tom Hiddleston will open in the US on April 28 via Magnolia Pictures.