Shout! Factory picks up US rights to 'Long Way North' 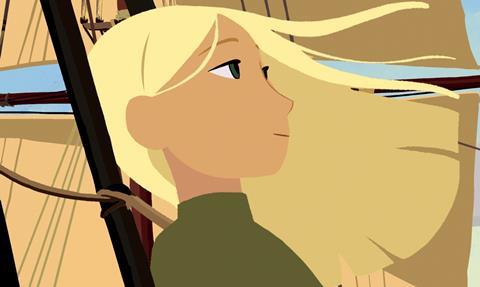 The story takes place in late 19th century Russia as a young aristocratic girl flees the constraints of her life to reunite with her explorer grandfather in the Arctic.