Gallery: We Are UK FILM reception at TIFF 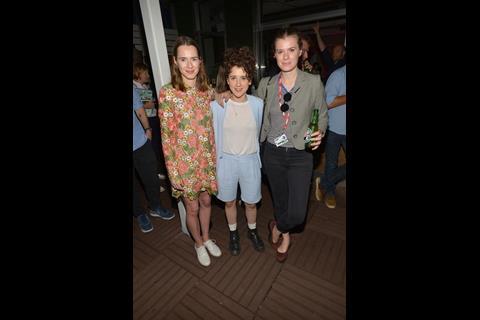 Actresses Caren Pistorius (Denial), Ellie Kendrick (The Levelling) and director Anna Maguire (Your Mother And I) 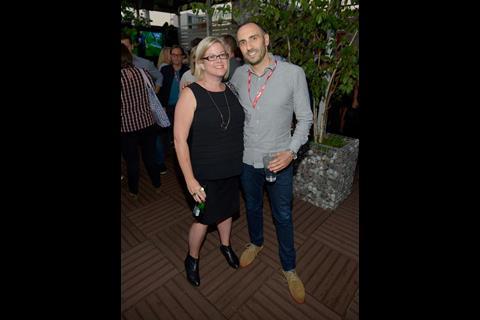 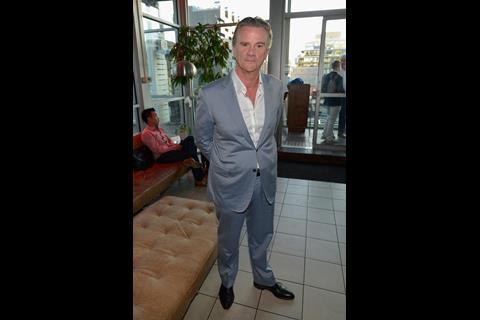 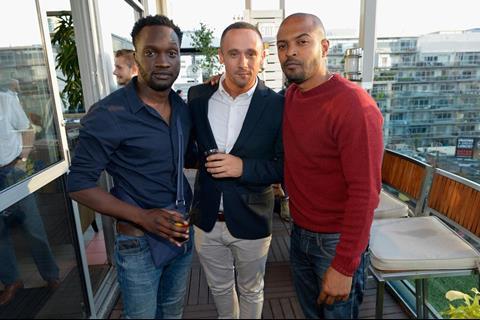 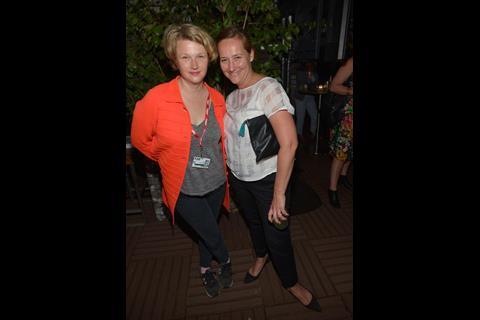 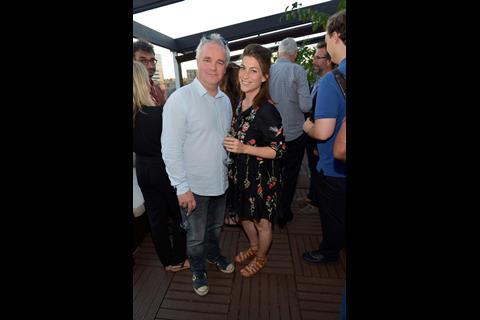 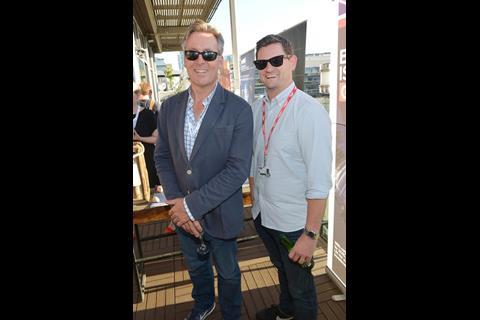 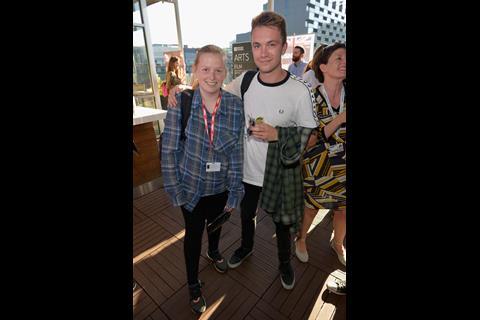 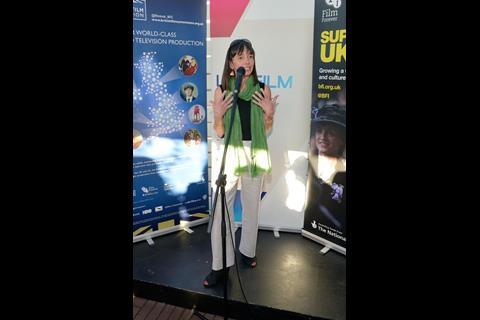 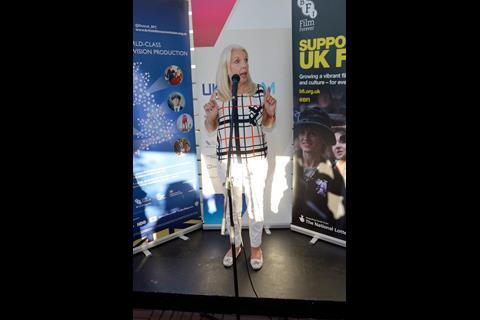 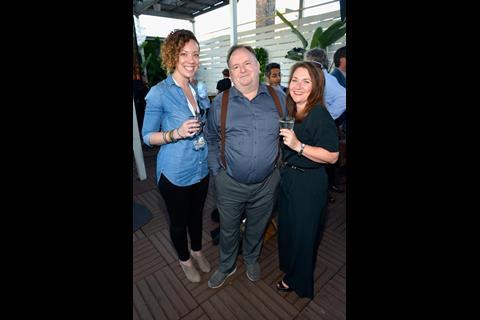 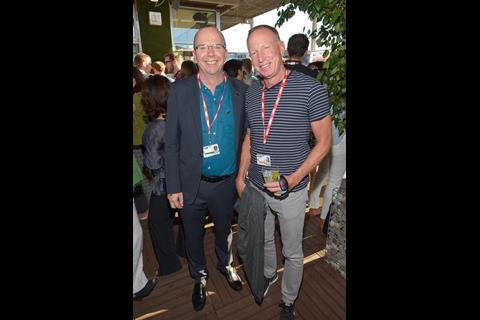 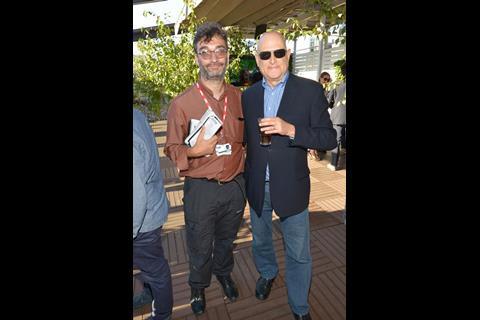 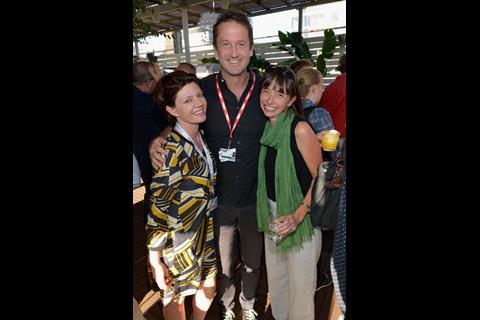 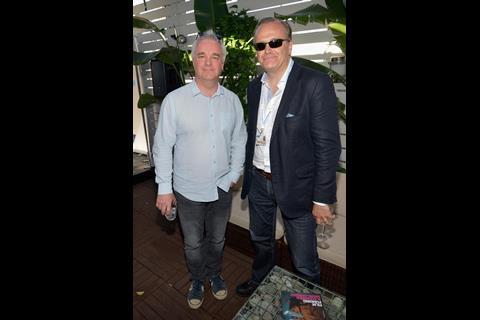 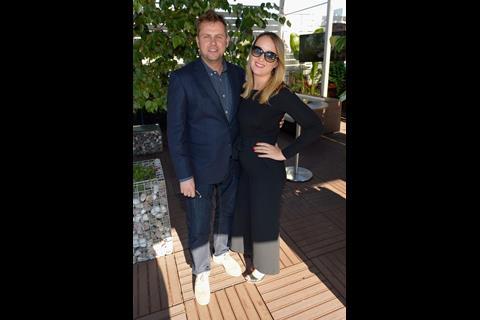 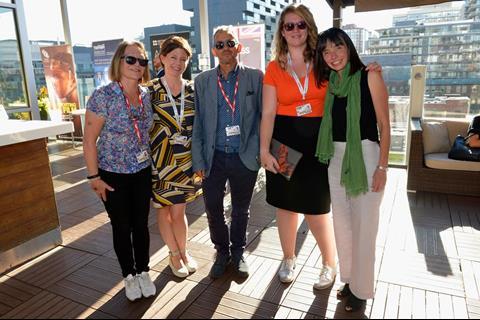 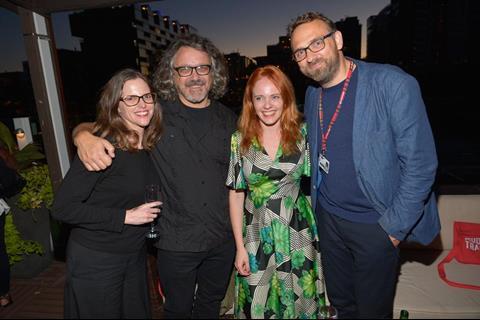 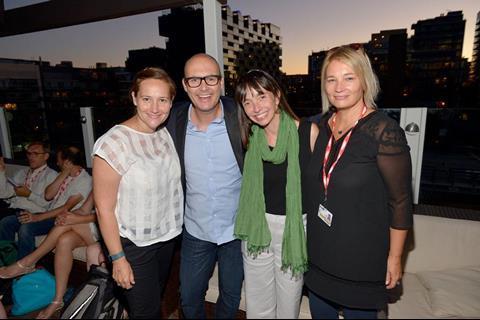 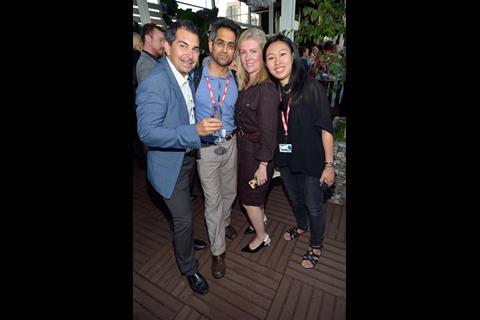 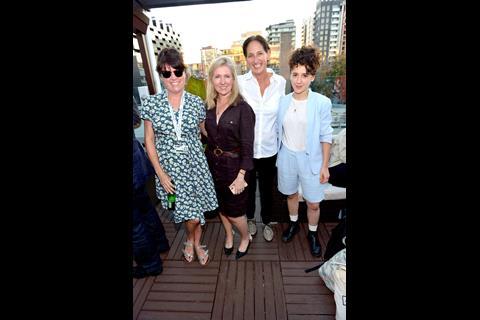 The celebration of UK film industry talent was hosted by the BFC and BFI in association with Screen.

At this year’s Toronto International Film Festival (TIFF), leading figures in the UK film industry got together for the We Are UK FILM reception to celebrate UK talent.