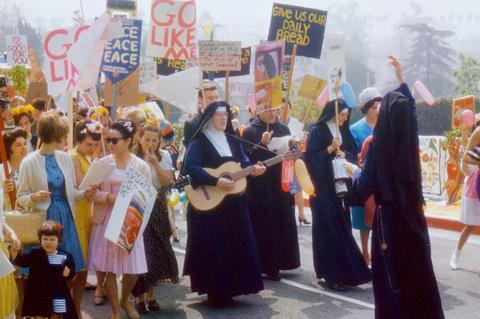 Among the backers of this year’s awards-contending documentaries are a group of companies that represent a new era for the documentary filmmaking business.

Owned by US media giants focused on the growth of their global streaming services, the firms are making and buying relatively commercial documentaries. In the process, this provides fresh opportunities — and perhaps a few challenges — to filmmakers who have previously relied on the support of documentary stalwarts such as premium cable channel HBO and US public TV network PBS.

National Geographic Documentary Films, a division of the National Geographic Partners joint venture between the Walt Disney Company and the venerable National Geographic Society, has been in the running during recent awards seasons with the likes of Rebuilding Paradise, The Cave and 2019 Oscar winner Free Solo. Only this year, however, has the division ramped up to a full annual slate of four-to-six films and got at least four — Becoming Cousteau, Thailand cave documentary The Rescue, pandemic hospital chronicle The First Wave and biographical project Fauci — into the awards race. 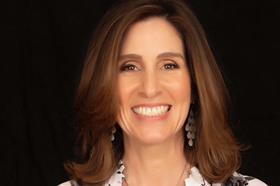 Carolyn Bernstein, National Geographic’s executive vice president of global scripted content and documentary films, says the division works to “a very specific brand. We are looking for storytelling that deepens people’s understanding of the world and their role in it. Stories that are emotionally impactful, visually ambitious and globally relevant.”

While the brand allows for “a pretty broad swathe of stories”, the films tend to be character- rather than issue-driven, she adds, and mostly stay away from subjects such as politics, music and true crime.

The name recognition offered by a project such as Fauci, about the US presidential medical adviser Anthony Fauci who became a TV fixture during the pandemic, makes films “a little bit easier to market”, Bernstein confirms, “but we’re also not afraid of tougher marketing propositions.”

The launch two years ago of the fast-growing Disney+ platform has provided National Geographic films with a huge streaming outlet. Executives at the service “are very supportive of our doc films strategy and not prescriptive about the kinds of docs that we make”, says Bernstein. “Our brand and the Disney brand are very compatible. And if there’s a project, like The First Wave, that’s a little bit more intense, we have Hulu [the more adult-oriented Disney-owned streaming service] as well.”

The exposure Disney+ provides, continues Bernstein, “has become an added value in our conversations with filmmakers. Because they appreciate that their films will ultimately be available on a service that now has 118 million subscribers.” 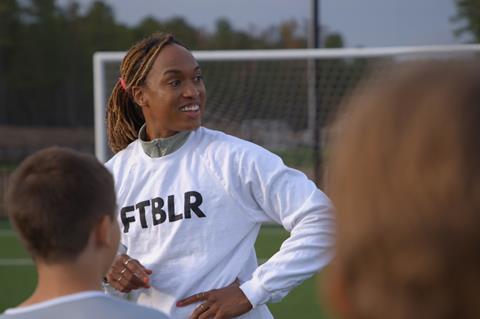 CNN Films, a unit of WarnerMedia’s CNN cable news operation, is certainly not new to the documentary business, with around 50 films to its credit, including Oscar nominee RBG, Emmy winner Apollo 11, Three Identical Strangers and Blackfish. But the division is more prominent than ever this awards season as backer of culinary bio-documentaries Julia (about US TV cook Julia Child) and Roadrunner: A Film About Anthony Bourdain, LFG (about the US women’s national soccer team’s fight for equal pay) and Citizen Ashe (about tennis star Arthur Ashe).

Senior vice president Courtney Sexton says that, in spite of its news roots, CNN Films has “expanded the breadth of what we can do under the brand. We’ve been given the freedom to not be driven by the news cycle. Something like Julia has some cultural themes that you could tie to today for sure, but at heart it’s just a warm, inviting movie.”

The unit has so far made a couple of documentaries specifically for WarnerMedia’s HBO Max streaming service, but Sexton says having a streaming affiliate has not affected the kind of projects picked for CNN Films’ own five-film annual slate, as “part of what we’re doing is looking for commercial films ourselves”.

What HBO Max has done is provide an alternative outlet for bigger CNN documentaries that, before the pandemic, would have sold to theatrical distributors. “That used to be how we would get bigger films financed,” explains Sexton. “We know that’s not a really viable market right now so our partnership with HBO Max is critical to keeping things moving.”

When the CNN+ streaming service launches early next year, it should further enhance CNN Films’ position as, in Sexton’s words, “a more holistic distribution company” looking to retain all global rights to its projects.

But that might also mean the division’s films are less likely to get the theatrical exposure preferred by some documentary filmmakers.

“When we have streaming rights [for HBO Max or CNN+] and broadcast rights [for CNN] already taken,” Sexton concedes, “it’s a much harder needle to thread with a theatrical distributor. Because they’re typically taking SVoD rights, at the very least, when we make a theatrical deal. The economics are just harder to figure out.”

Discovery+, the streaming service launched in the US and Europe at the start of this year by factual cable TV channel group Discovery Inc, has made an early mark in the documentary film business with awards hopefuls Francesco, about Pope Francis, celebrity portrait Introducing, Selma Blair and Sundance premiere Rebel Hearts. 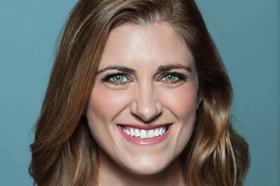 After acquiring those three films for its initial slate, the service, currently with around 20 million subscribers, is now moving more towards commissioning, according to Lisa Holme, senior vice president of content and partnerships, and looking for “fewer, bigger projects. There will be more that are bigger and noisier next year.”

Adding the streaming service to the group’s channels — among them Discovery itself, Animal Planet and TLC — has been a move to “build on and expand the audiences that we already have”, says Holme, and documentary film “is absolutely one of the levers for doing that”.

When she is pitching Discovery+ to filmmakers — like Werner Herzog and Rudolph Herzog, whose Last Exit: Space has been picked up by the service — Holme stresses that, in contrast to other streaming outlets, “we are a pure-play unscripted, factual service. So for us documentary films are the tip of the pyramid in terms of the prestige content we will market — without the distraction of scripted series and narrative films.”

While working with a streamer may mean less theatrical exposure — Discovery+ is “very open” to theatrical releasing but does not see it as a requirement for every film — it can also bring documentaries a sizeable new audience.

“Streamers have popularised the feature documentary,” Holme asserts. “There are so many more people watching documentary films regularly than there were when it required a theatrical experience. It’s become this virtuous circle, where the more people watch them, the more the platforms supply them.”

In what has been described as “the corporate age of documentary”, the streaming audience is set to become an ever bigger factor: Netflix, with 214 million subscribers, is already a big documentary player, and Disney+ is aiming for a global subscriber base of 230-260 million by the end of 2024.

Filmmakers might have their reservations about such developments, but Holme sees a major upside. “The combination of those three brands,” she suggests, “could truly make us the best home for documentary film on the planet because we each have our own lane.”