British star will attend cinematography festival with his second film as a director, A Little Chaos. 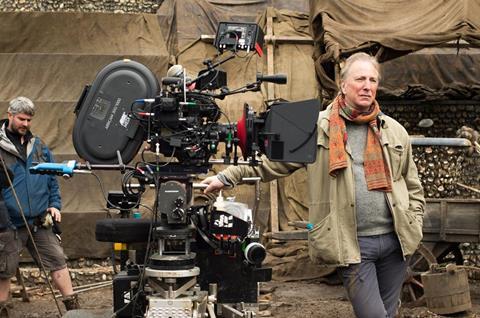 Alan Rickman, best known for his roles in the Harry Potter series and Die Hard, is to receive the Krzysztof Kieslowski Award during the 22nd Camerimage (Nov 15-22) in Bydgoszcz, Poland.

Attending the festival, Rickman will present A Little Chaos, the period drama in which he co-stars with Kate Winslet. It marks his second film as a director after The Winter Guest in 1997 and debuted at the Toronto International Film Festival in September.

After the special screening, Rickman will meet the audience for Q&A session.

A Little Chaos will be distributed in Poland by Monolith Films.