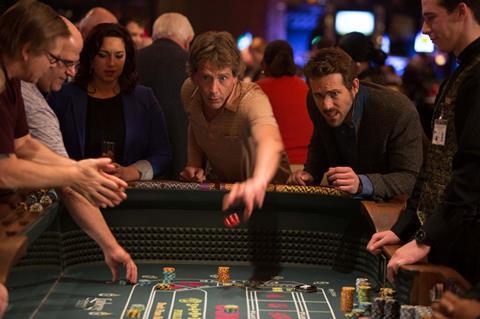 The film, which debuted at Sundance earlier this year, is from directing duo Anna Boden and Ryan Fleck, and co-stars Ryan Reynolds and Siena Miller.

Mendelsohn has come to international attention in recent years since taking the lead role in Animal Kingdom (2010). He has landed roles in Christopher Nolan’s The Dark Knight Rises (2012), crime-thriller Killing Them Softly (2012), and Ridley Scott’s historical epic Exodus: Gods and Kings (2014).

His upcoming features include Blackbird, which co-stars Rooney Mara, and Star Wars Anthology: Rogue One.